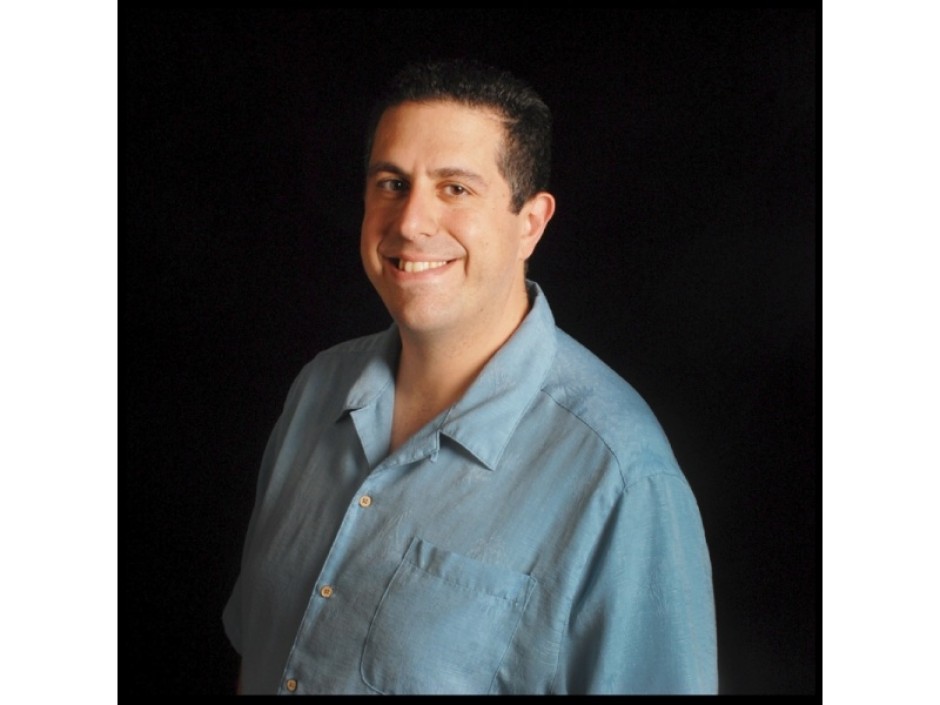 Historian Ricky Riccardi: “There is something about Louis Armstrong that represents optimism, hope, joy. Any time when people feel themselves in this time of crisis, they always look towards him.”

“Learning about Louis Armstrong is a lifelong study,” says Ricky Riccardi on a Jazz FM interview. Since his teenage years he has been irresistibly attracted to the talent and charisma of Satchmo and that turned out to be formative for his lifelong mission. For 25 years the respectable historian has studied the life and legacy of one of the greatest musicians of all times. Riccardi is Director of Research Collections for the Louis Armstrong House Museum in Queens, New York and has written two books about Satchmo – “What a Wonderful World: The Magic of Louis Armstrong's Later Years” (Pantheon, 2011) and “Heart Full of Rhythm: The Big Band Years of Louis Armstrong” (Oxford, 2020).; delivers lectures, has created the blog The Wonderful World of Louis Armstrong; has co-produced many Armstrong releases for “Mosaic Records” и “Universal”.

We talk to Ricky Riccardi on the occasion of the release in April of the collection of 7 CDs “The Complete Louis Armstrong Columbia & RCA Victor Studio Sessions 1946 – 66”. The Mosaic Records release is one of the topics of the interview that also focuses on interesting and important moments in the biography of the famous musician that the historian throws light upon with his extensive knowledge, dedication and passion for his work. It has been announced that the interest in Satchmo’s music has risen in times of pandemic. Ricky Riccardi explains why in the interview by Jazz FM’s Tanya Ivanova that you can listen to using the “Audio” button.

“There is something about Louis Armstrong that represents optimism, represents hope, represents joy. Any time when people feel themselves in this time of crisis, they always look towards him.” – Ricky Riccardi

“He will always be there for us, for people, for the world in general, in good times, bad times, scary times. Armstrong, his story and his music will always be a constant source of uplift.”- Ricky Riccardi