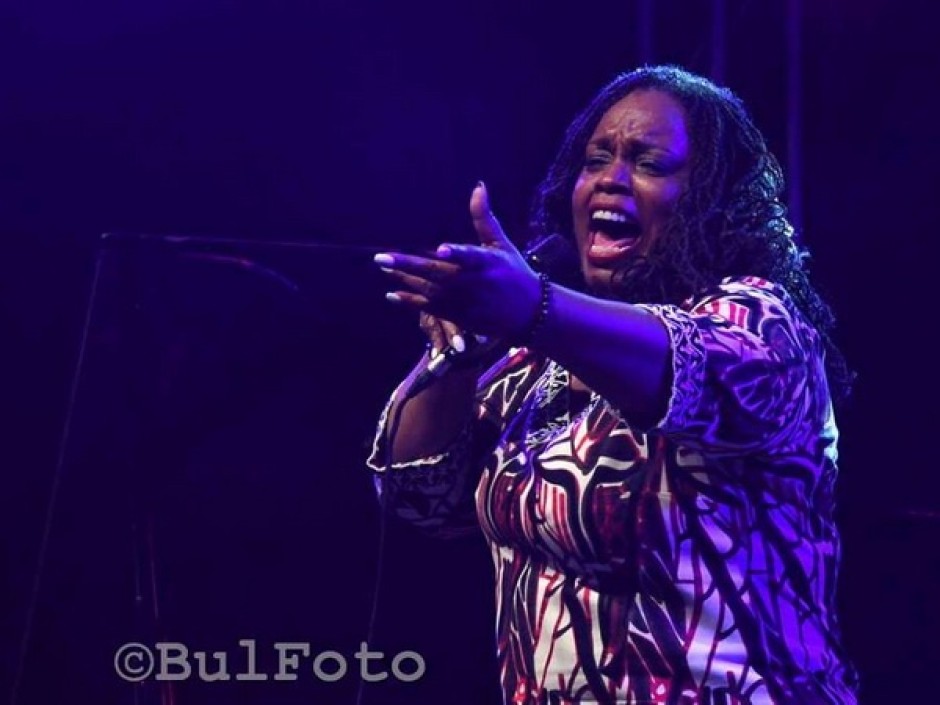 Dianne Reeves shares a message of love: “Be good to yourself, and you will be good to everybody else”

The greatest lesson Dianne Reeves had learned was given by her mother: “She believed that if you were good to yourself, honestly good to yourself, you’d be good to everybody else, because you feel OK,” Dianne Reeves said in a Jazz FM interview. And then – music: it inspires us, gives us harmony and hope, and also teaches us collaboration, as the singer points out.

Music for Dianne Reeves is her way to contribute to the world, and also gives voice to a lot of things she has in her heart. And she has so much love to share with the listeners! For the source of her strength, her belief, and her hope for the future, she says: “It comes from knowing that there is something that exists that is greater than myself. And I have great faith and great hope of change because of it. Keep the hope alive, it will allow you to keep moving forward!” – Dianne Reeves encourages us to trust ourselves and the people around us.

This inspiration brings out music – Dianne Reeves’ music – that is as perfect as we want to make the world. There are two separate parts that form that ideal whole: the instrument is one thing, and the voice is something different. “My voice is my heart and my spirit, and it’s the thing that music allows people to hear that.”

Dianne Reeves credits her talented cousin George Duke with opening her heart. She describes him as a joyous spirit, a person bringing people together. “The great thing about him was that he had this ability to help the many artists he produced to say what they wanted to say, without putting his influence on them. And so when you would see this, it just opens your heart. That part of him helped me to really, really open up and just be myself. He was an extraordinary person!” – she said on Jazz FM.

So, it is love that leads the way – no prejudice, no fear, just love and appreciation, and “understanding that we all want our dignity, we all want to be acknowledged on some level,” Dianne Reeves points out. We should believe that it is a beautiful life, as is the title of her latest album that brought her her fifth Grammy Award. “When I say “Beautiful Life”, I mean that we are here, just that. Life is incredible! Not all things in life are beautiful, most things can’t be, but the fact that you’re here, that’s the most incredible thing! And I have to remind that to myself all the time,” she shows us the road to happiness.

That album contains a song that so much expresses what Dianne Reeves believes in. Written by Esperanza Spalding, it is “Wild Rose”. “It talks about owning your own voice and making your choices and standing firm in them. And knowing that there’s always going to be some kind of fall-out… But then – you never know – because you love yourself, things can happen. That’s how I feel,” Dianne Reeves summed up.

You can listen to Svetoslav Nikolov’s interview in partnership with Tanya Ivanova using the “Audio” button. 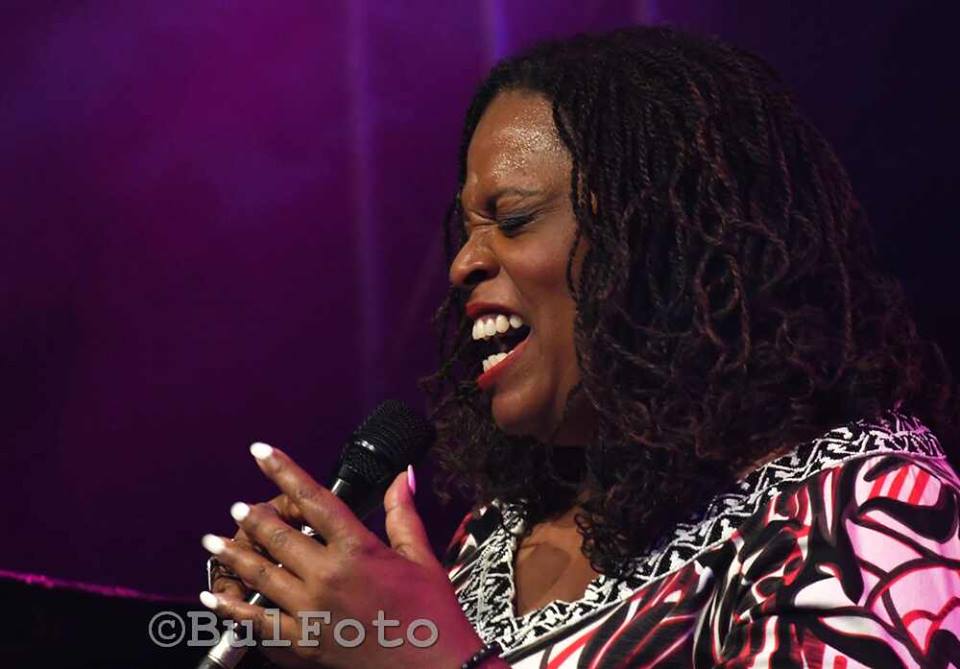 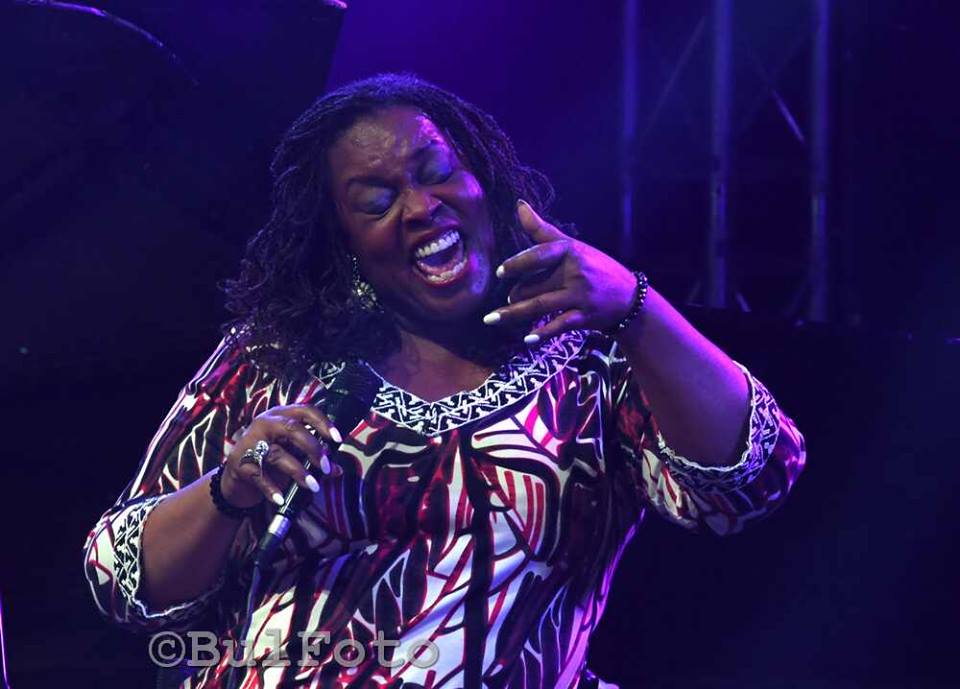 Something beautiful happened at this event from the A to JazZ festival: those who didn’t have a preference for vocal jazz discovered Dianne Reeves, those who liked her music, fell in love with it, and those who already loved it, had another dream come true. 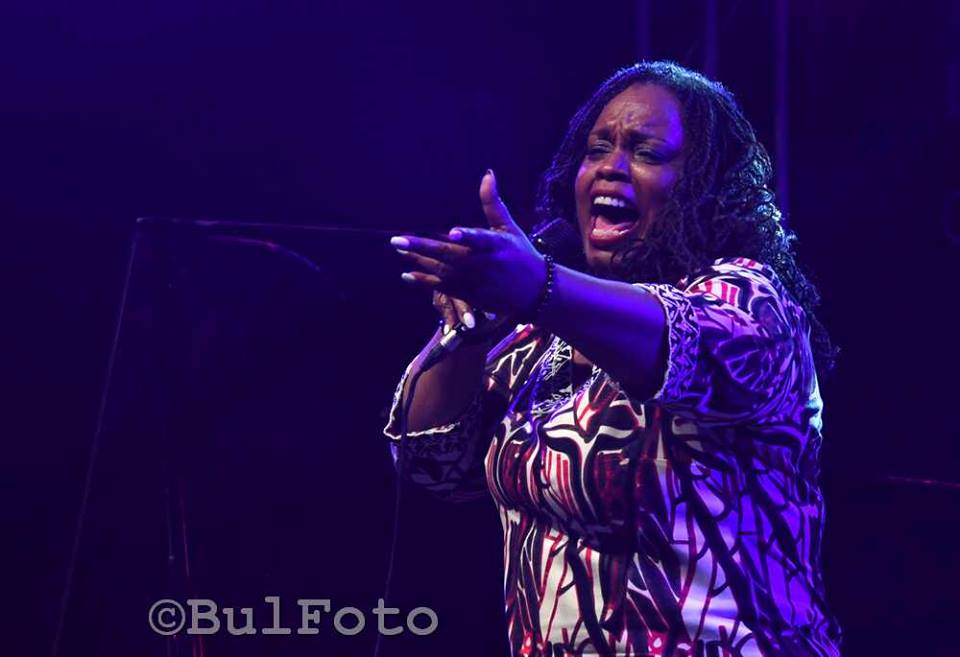 The “A to JazZ” festival is organized by Petar Dimitrov with the financial support of the America for Bulgaria foundation, the Municipality of Sofia and the Ministry of Culture. Jazz FM is the media partner. The other headliners this year were Nik West and Branford Marsalis Quartet with special guest Kurt Elling. 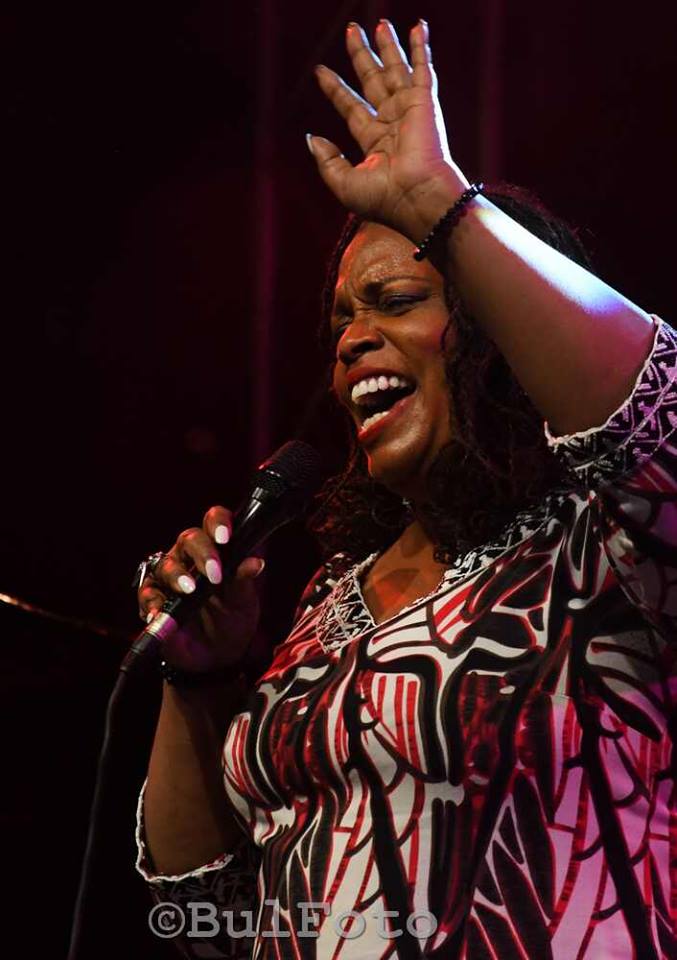 On the stage of the beautiful South Park Dianne Reeves shared with music, smiles and love what she believes in and what she told us about in this interview. An unexpected occasion added more – when a lost child passed through the stage, led by a member of the team, she sang: “It sometimes happens in life that you get lost, but there is always someone there to take you by the hand and lead you out of trouble. And everything will be all right.” 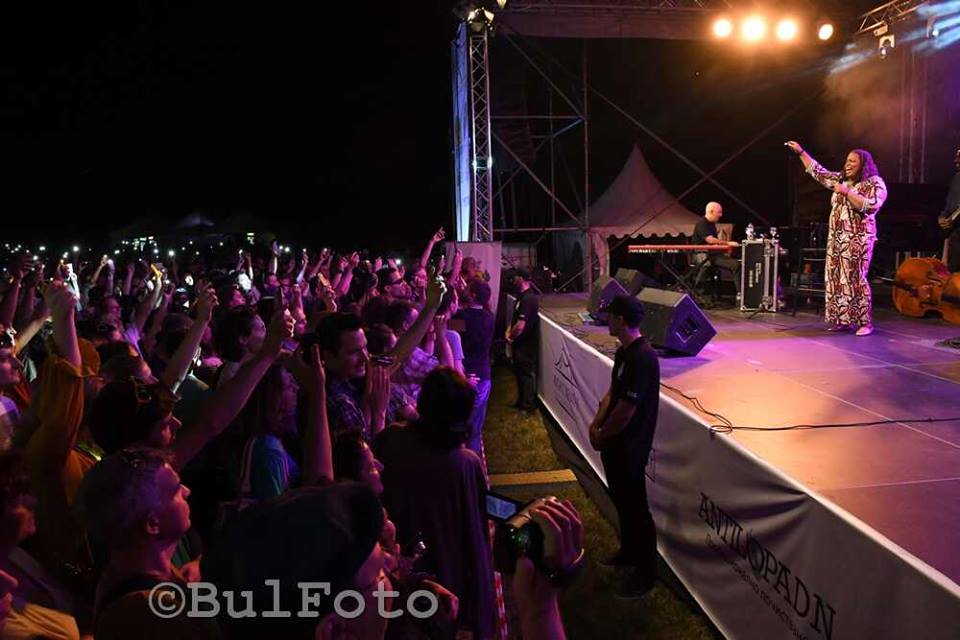 We shared light, literally, on the idea of the beautiful life of love and kindness, when, invited by Dianne Reeves, we lit lighters and phone screens – thus all of us sharing the happiness of what we were participating in.

The final song of the concert – “Mista”, a reference to which started our interview, was a blissfully long improvisation with the participation of Bulgarian saxophone-player Dimitar Lyolev, and it just confirmed that “every day is a miracle, a chance to make it right”.

At the end pf the interview earlier that day Dianne Reeves head tears in her eyes, sighed and smiled. We did the same at the end of her concert. Life will keep on teaching us and we will keep on making the world a better place.