A musical theme that tells the whole story of a film, that re-creates its charm… That was the Musical Oscars concert of the Classic FM Orchestra conducted by Richard Kaufman. Loved and lesser-known film themes brought back memories, brought desire. As Richard Kaufman believes, once you have heard the beautiful music from a film, you would love to see it; once you have been under the magical influence of the sound of a symphony orchestra, you will try to keep it close to you. 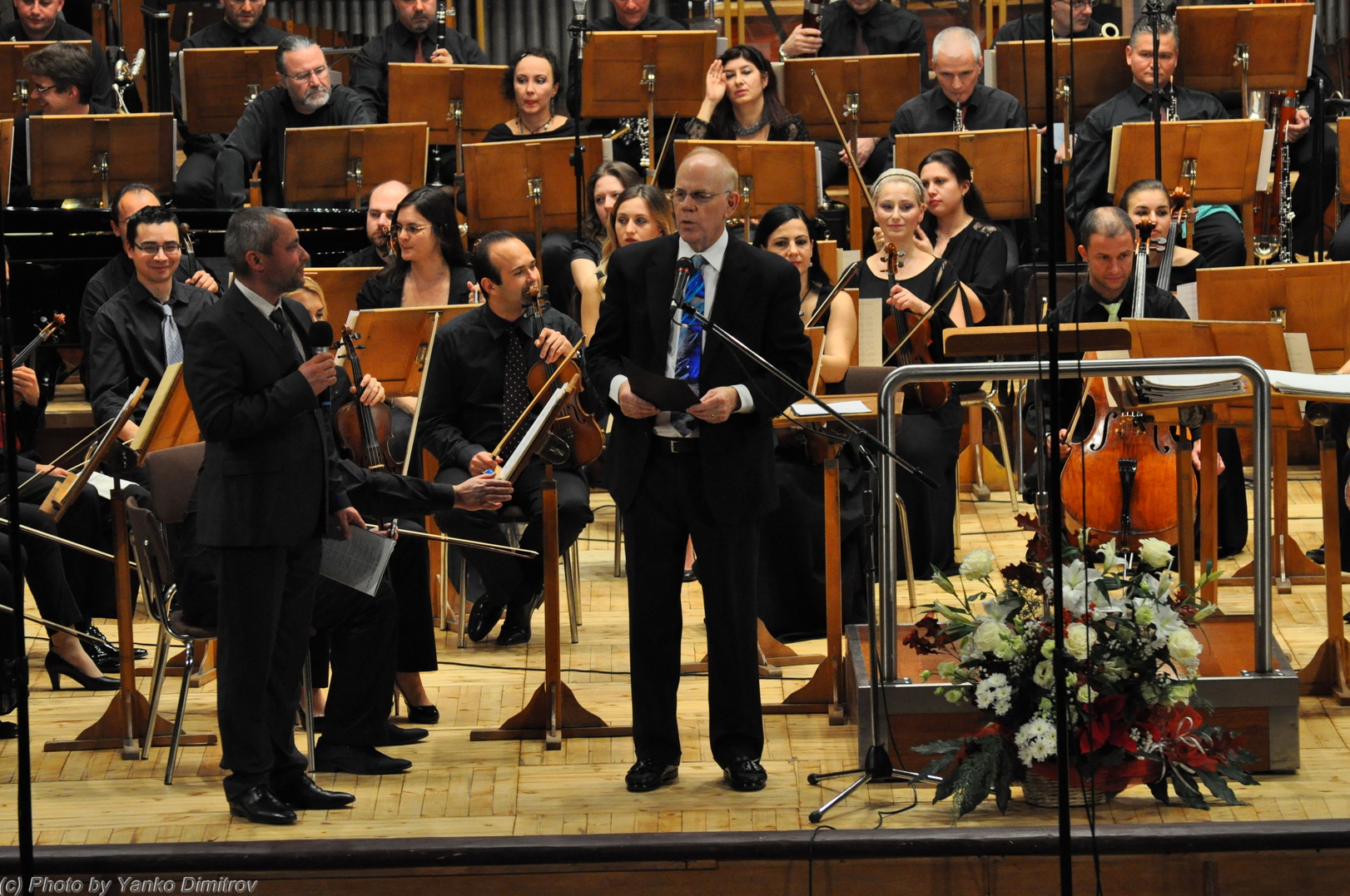 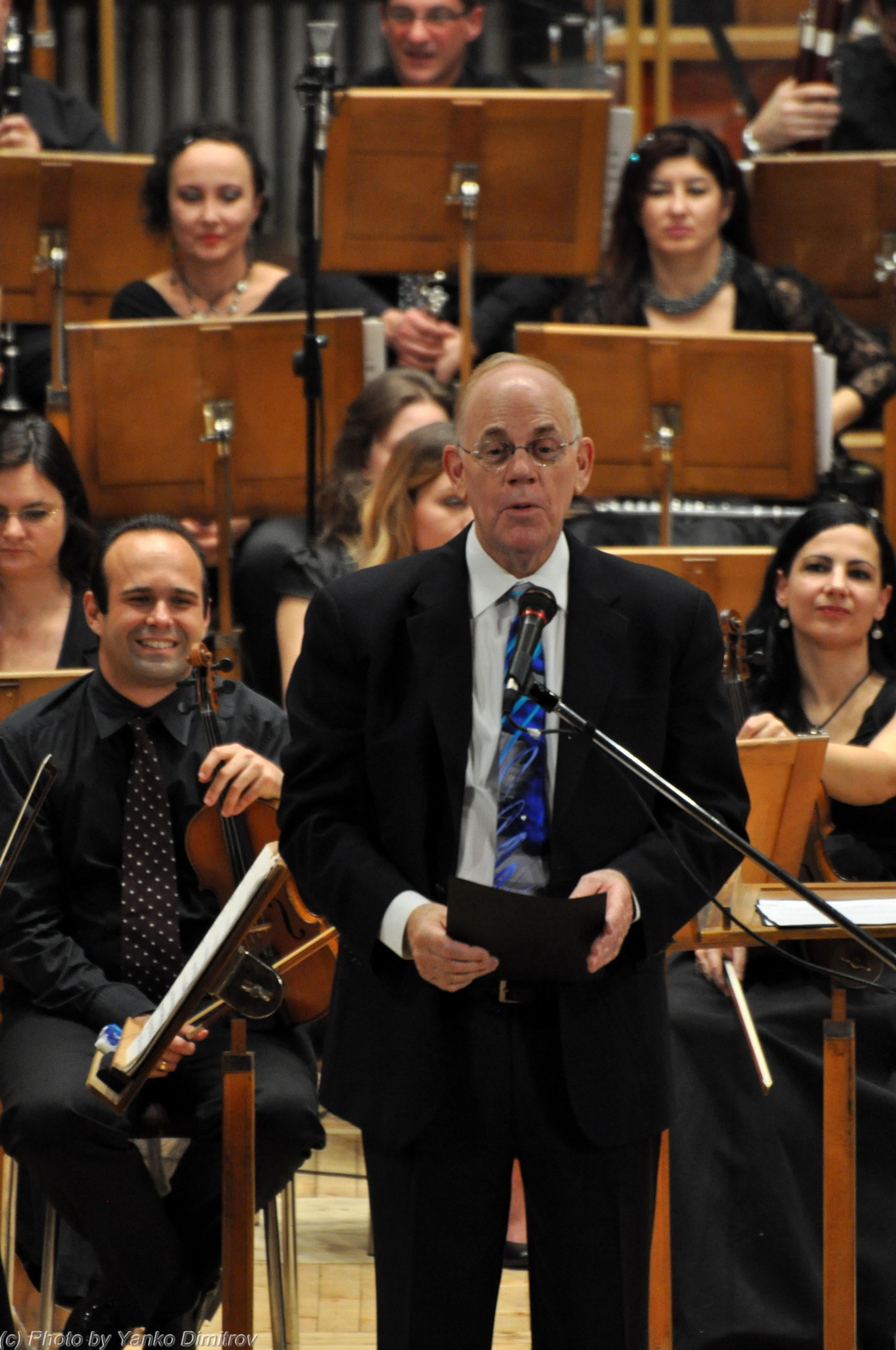 Grammy Award winner Richard Kaufman is famous for his work as composer, conductor and violin-player. He has performed in the recording of the soundtracks of Jaws and Close Encounters of the Third Kind, he has conducted for Patti Austin, Diana Krall, Arturo Sandoval, Chris Botti. Kaufman is famous for starring in The Witches of Eastwick where he vehemently plays the piano for Jack Nicholson’s character, while Susan Sarandon’s heroine sets the strings of her cello burning with passion.

A long-time leader at the music department of the Metro-Goldwyn-Mayer Studios, Richard Kaufman possesses an amazing craft, and has a deep knowledge of the Hollwood legends. From the stage of the Bulgaria Hall he told the audience about two songs that were almost not to be: after the test screenings movie executives insisted on removing Over the Rainbow from The Wizard of Oz and Moon River from Breakfast at Tiffany’s. On the latter occasion Audrey Hepburn stood up and simply said: “Over my dead body!” Both songs – by Harold Arlen and Henry Mancini, performed by Judy Garland and Audrey Hepburn, went on to win the Oscar Award. 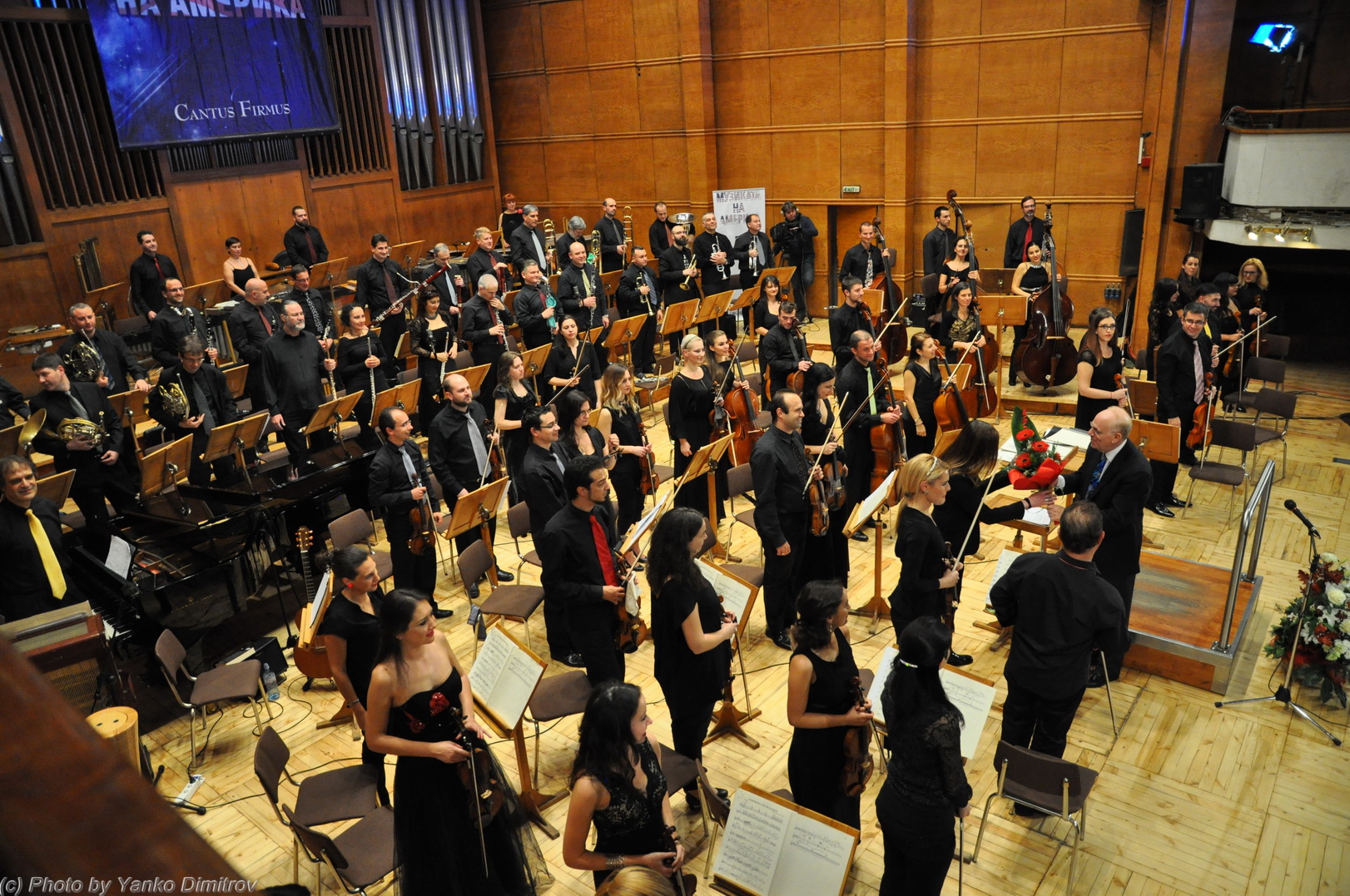 The Musical Oscars concert was part of The Music of America cycle presented by Cantus Firmus and the America for Bulgaria foundation. We heard themes from movies from Hollywood’s Golden Era, as well as from contemporary silver screen classics, including the latest Star Wars instalment – The Force Awakens. One of the arrangements – of a theme from Doctor Doolittle, was by Grammy Award winner Nan Schwartz who was in our studio earlier this year.

A pioneer of women composers and an arranger for some of the finest in jazz, Grammy Award winner Nan Schwartz is true to her soul: “I write what I want to hear”

She was accompanying to Bulgaria her husband – Hollywood legend Conrad Pope who also conducted the Classic FM Orchestra in a concert from The Music of America cycle.

The Classic FM Orchestra interpreted great songs from the movies under the baton of Hollywood legend Conrad Pope. “You can’t close your heart to the music,” he said in Sofia 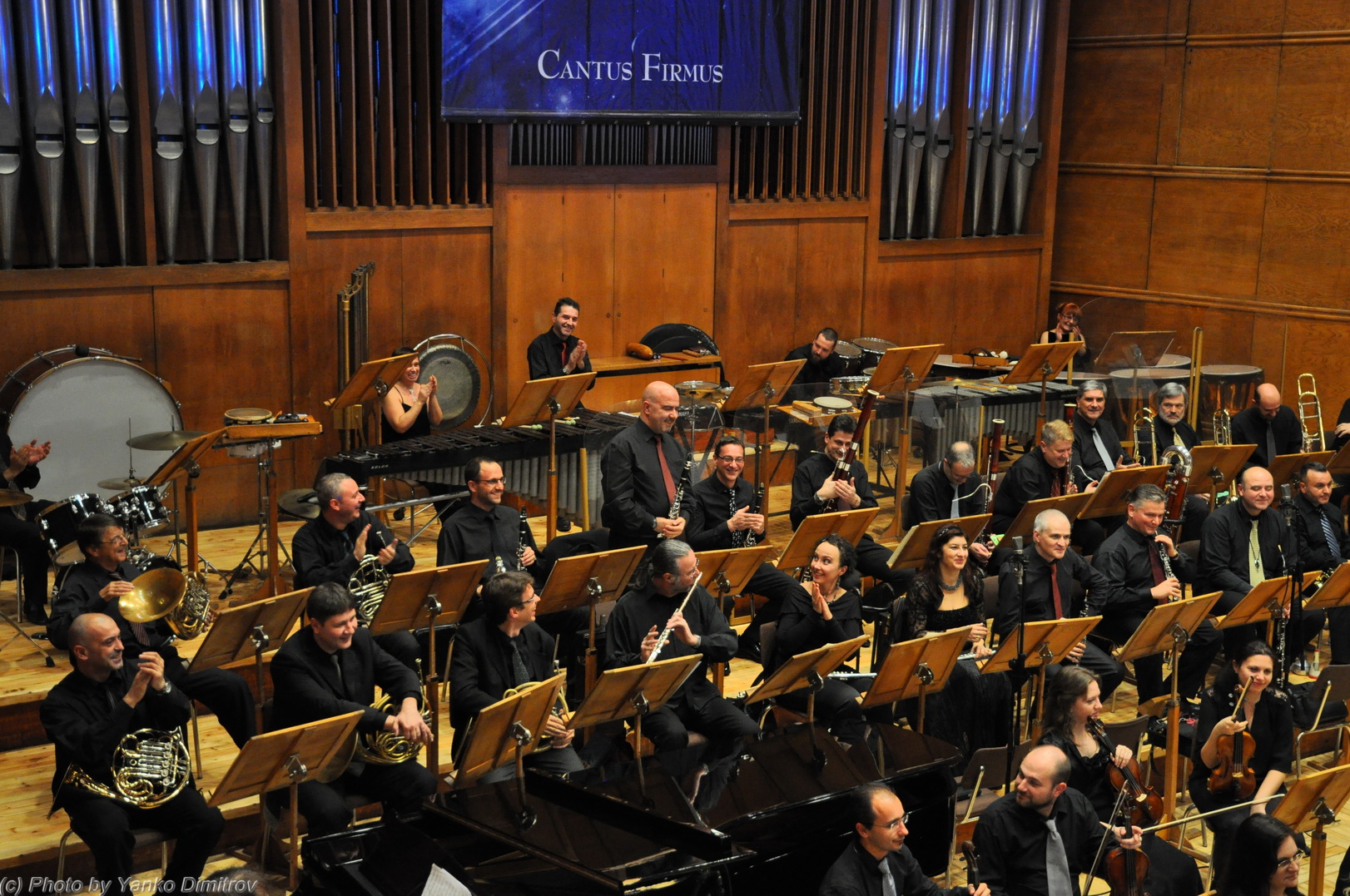 The Music of America continues with virtuoso Gil Shaham who will perform Beethoven’s Violin Concerto with the Classic FM Orchestra conducted by Maxim Eshkenazy on the 30th of January 2017 at the Bulgaria Hall. The Classic FM Big Band and Orchestra conducted by Angel Zabersky will then accompany Patti Austin in presenting the songs of Ella Fitzgerald. This event on the 17th of May 2017 at Hall 1 of the National Palace of Culture will celebrate the centenary of the birth of the First Lady of Song. 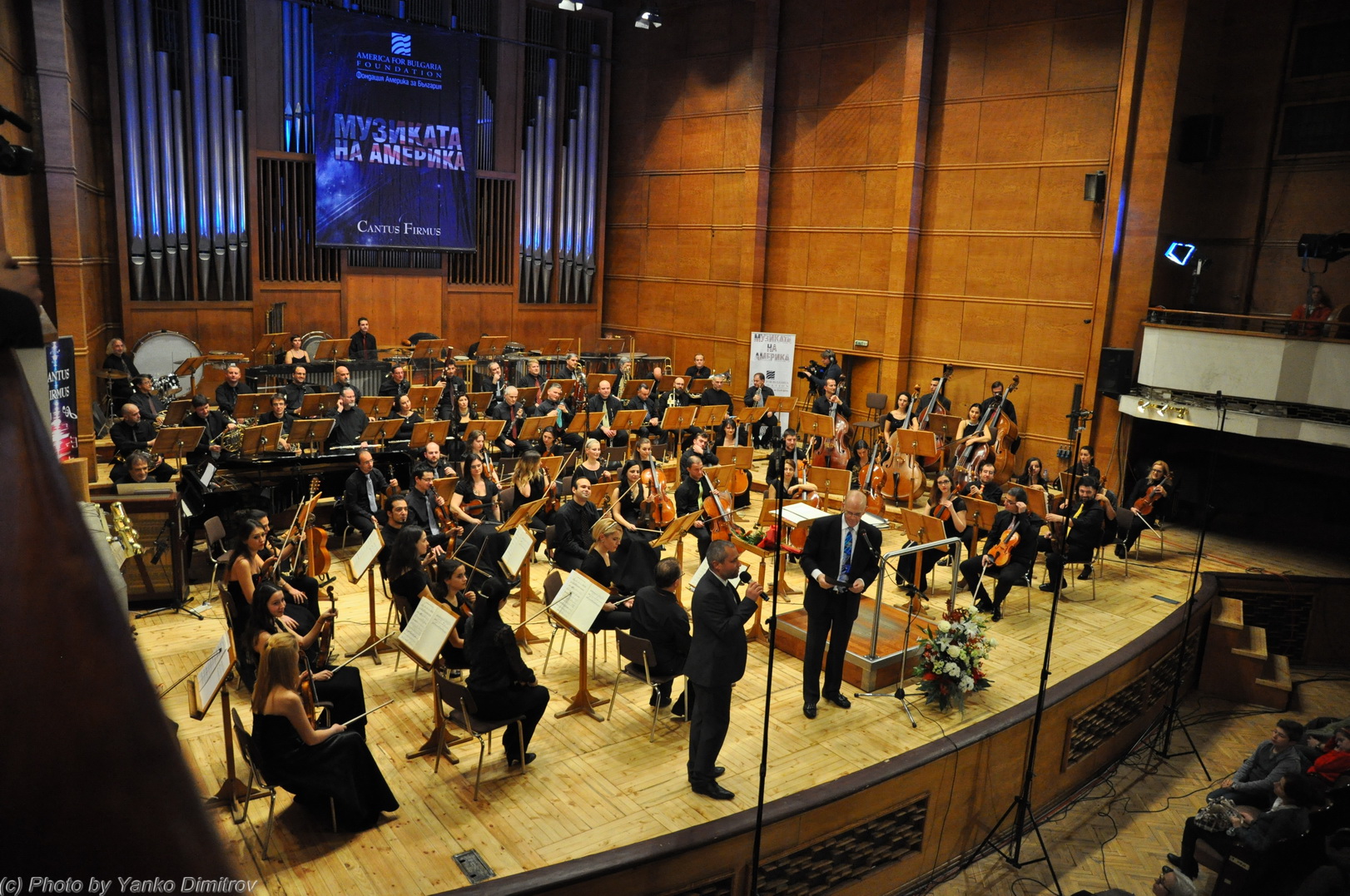 Richard Kaufman was excited to hear that: “I’ve conducted for Patti and I’ve seen Ella perform live. When Patti sings this program, it’s almost like Ella is there. I can’t say enough about how wonderful Patti Austin is! What a great show that will be,” he said on Jazz FM. Both Patti Austin and Gil Shaham are Grammy Award winners. 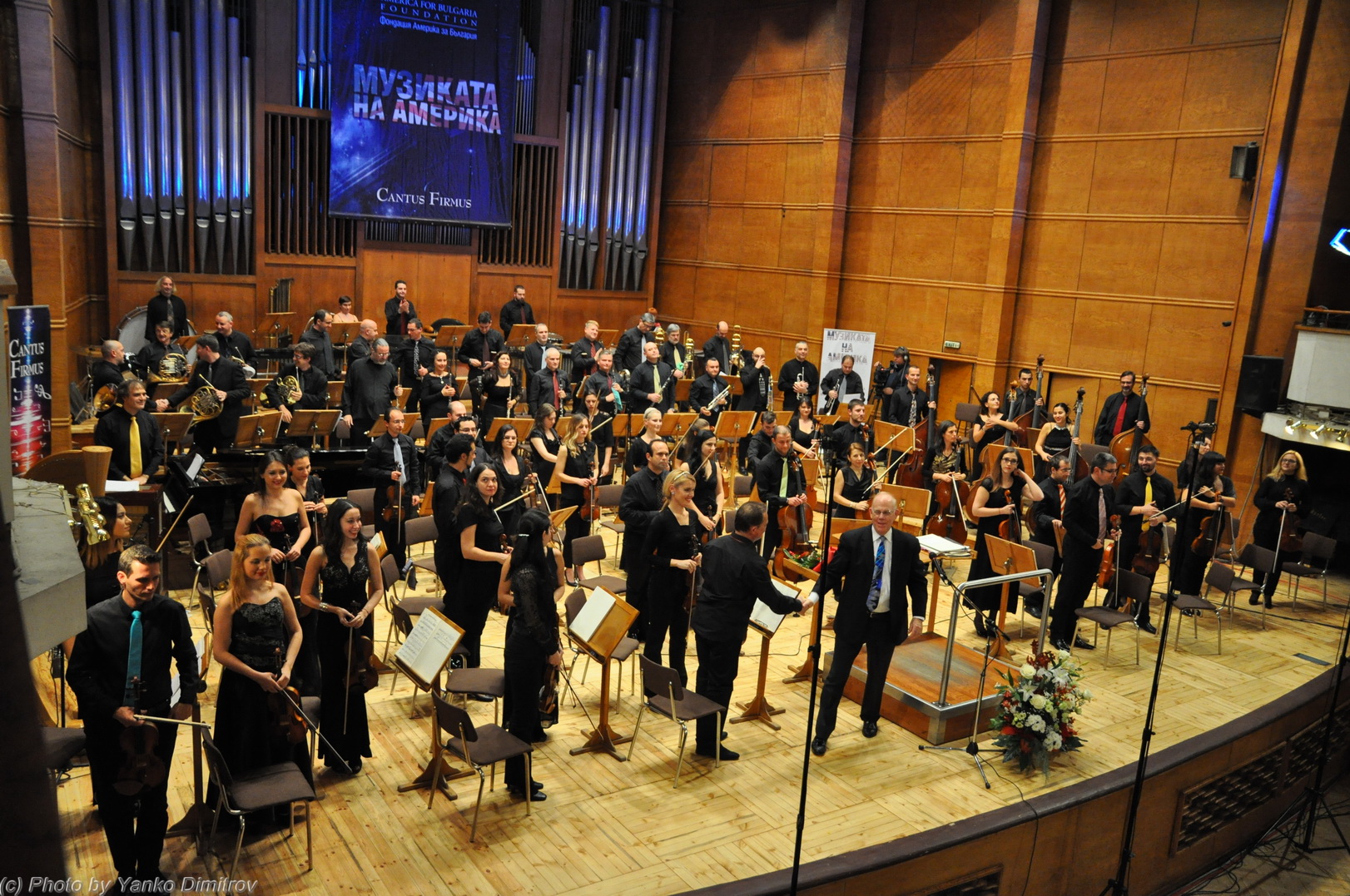 The Musical Oscars concert ended with yet another piece by John Williams and with his warm greetings, brought to the musicians and the audience by Richard Kaufman. 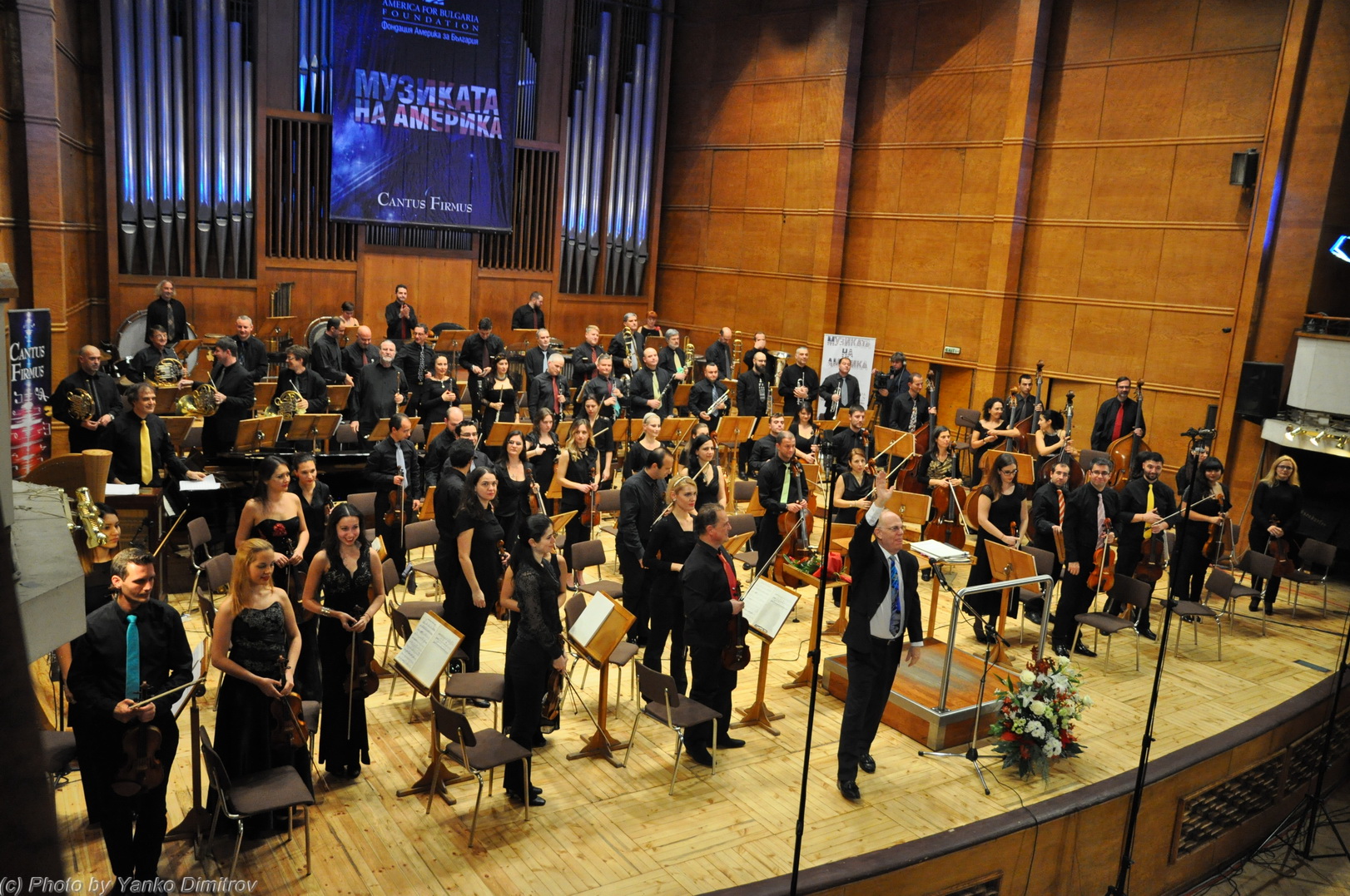