Freedom is “The Soul of America”

The road to freedom we travelled with the African American music legacy at The Soul of America concert with the Classic FM Orchestra and Choir, US vocalists NaGuanda Nobles and Benjamin Polite, all of them led by conductor André J. Thomas. The event at the Bulgaria Hall last night put the topics of hoping, believing and loving, equality and care within the community, as most important in life. 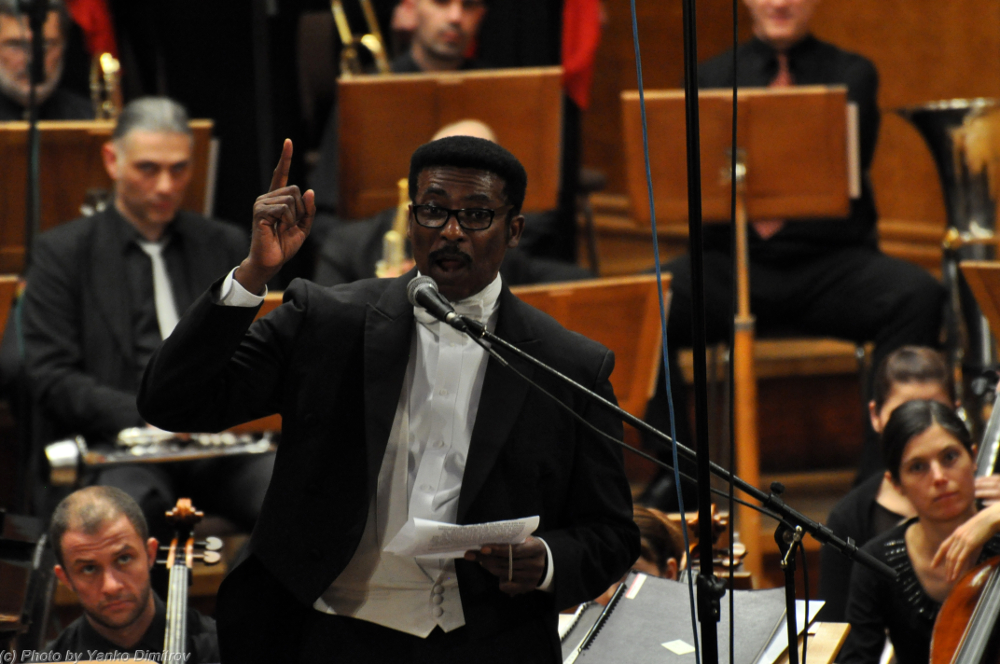 That was the final of four concerts of The Music of America programme this season. The concert cycle is presented by the the Cantus Firmus music agency and the America for Bulgaria foundation. This season we listened to compositions from Pixar movies, pieces from the silver screen, conducted by Hollywood legend Conrad Pope, the hit songs of Frank Sinatra, sung by Sal Viviano. 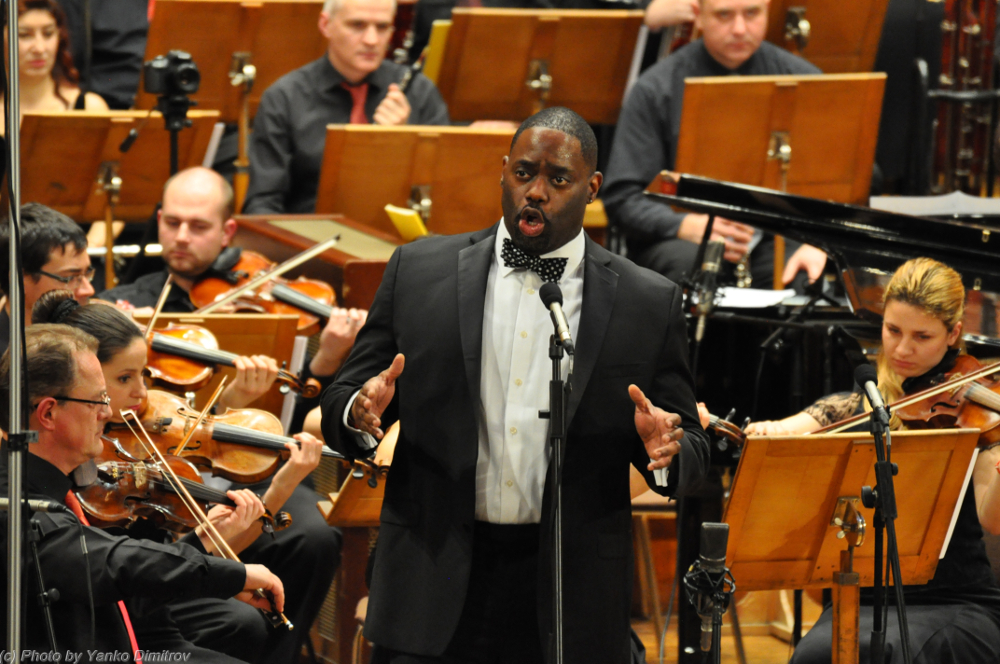 When slaves in the US didn’t have freedom, they had the hope of achieving it one day. White humanists helped their brothers along the way to make the idea of freedom symbolic of the United States, thus setting an example for the whole world. This journey with music started with John Williams’ theme from the film Amistad, depicting the happy return to Africa of former slaves, now free people again – for their freedom they fought and they were helped by former President John Quincy Adams who stood their case in front of the Supreme Court. 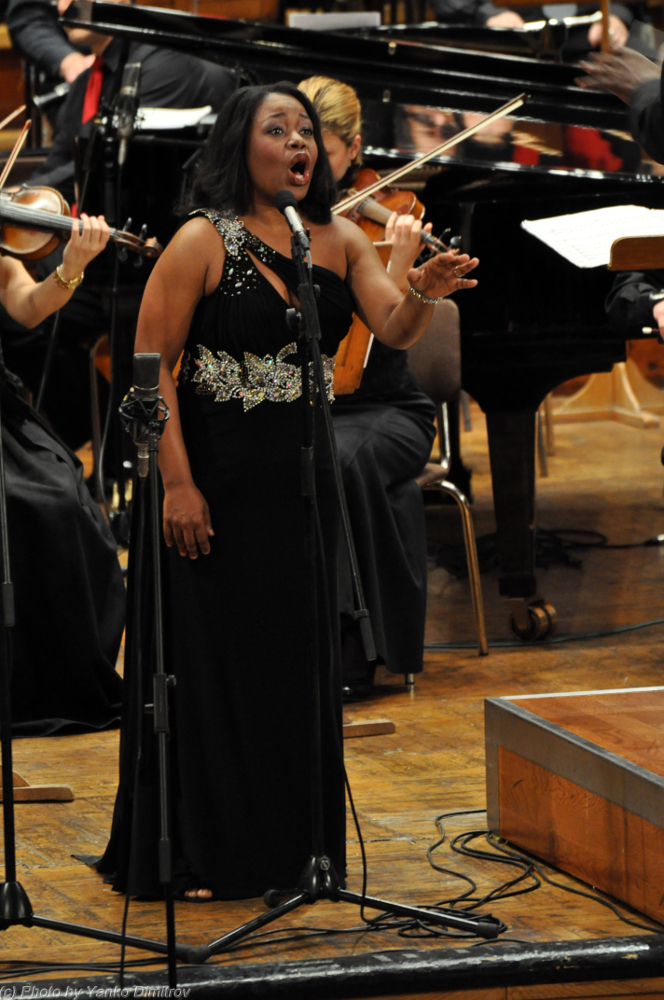 The African Americans kept their faith alive with the help of the church – instead of making them submissive, religion gave them the dream of a better life and made their belief in light winning over darkness even stronger. There were spirituals that we heard in this concert – songs lovingly arranged to the present concept of music by conductor André J. Thomas who explained their meaning to the audience. One of them – Follow the Drinking Gourd, is a map song, outlining the road to the North, the road to freedom to the states without slavery. Another spiritual – Peg Leg Joe, gives instructions on how to find the road to salvation on the secret network of the Underground Railroad. 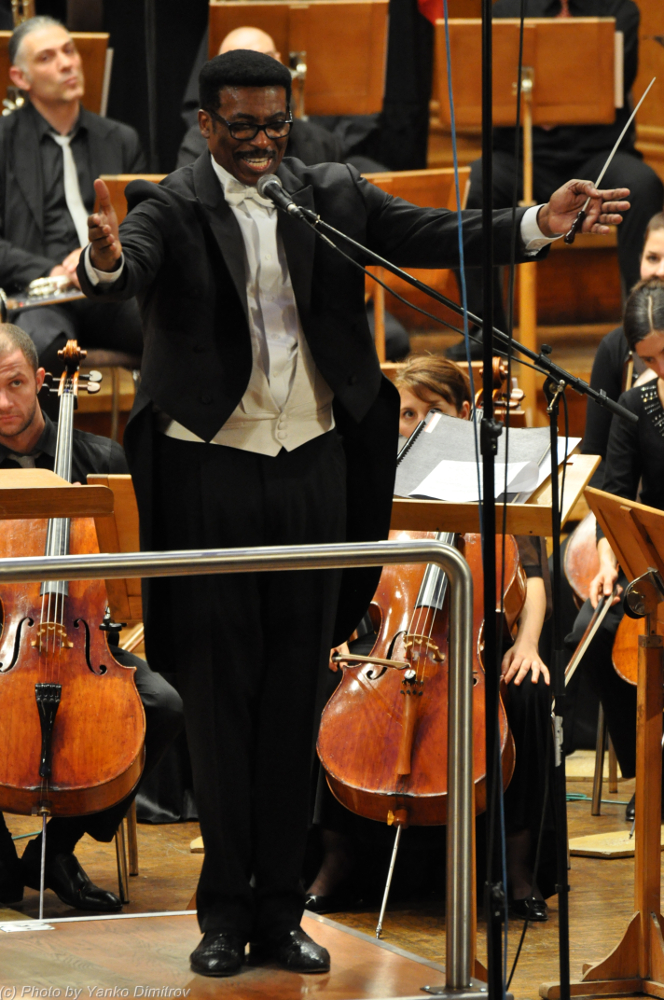 A traditional song and a composition by Jerome Kern were also part of The Soul of America concert, and they added more insight into the life of the African Americans. The first part of the programme closed with the loosely based on the famous “I Have a Dream” speech by Dr. Martin Luther King Let Freedom Ring by Raymond Wise. That is how, within an hour, we followed the development of music – from spiritual to gospel to jazz, following the advancement of society from slavery to freedom. 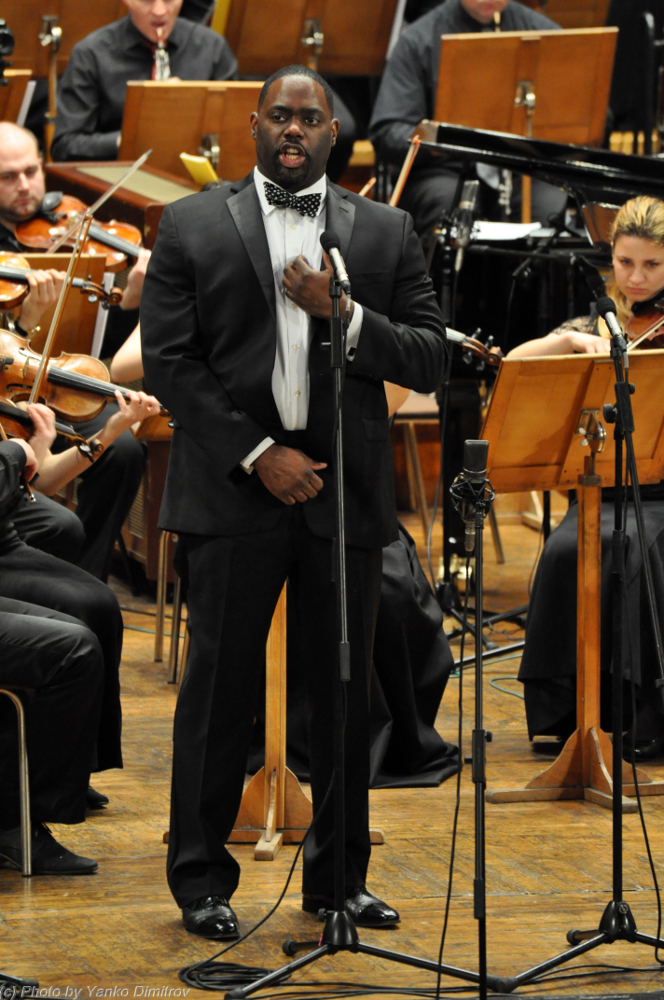 There was a presentation of a concert version of Gershwin’s Porgy and Bess in the second part of the concert – and we learned much about the support within the community, support, given with whole-hearted love. That support Gershwin got to know by living in a small African American community in South Carolina, that love he shared with the world. 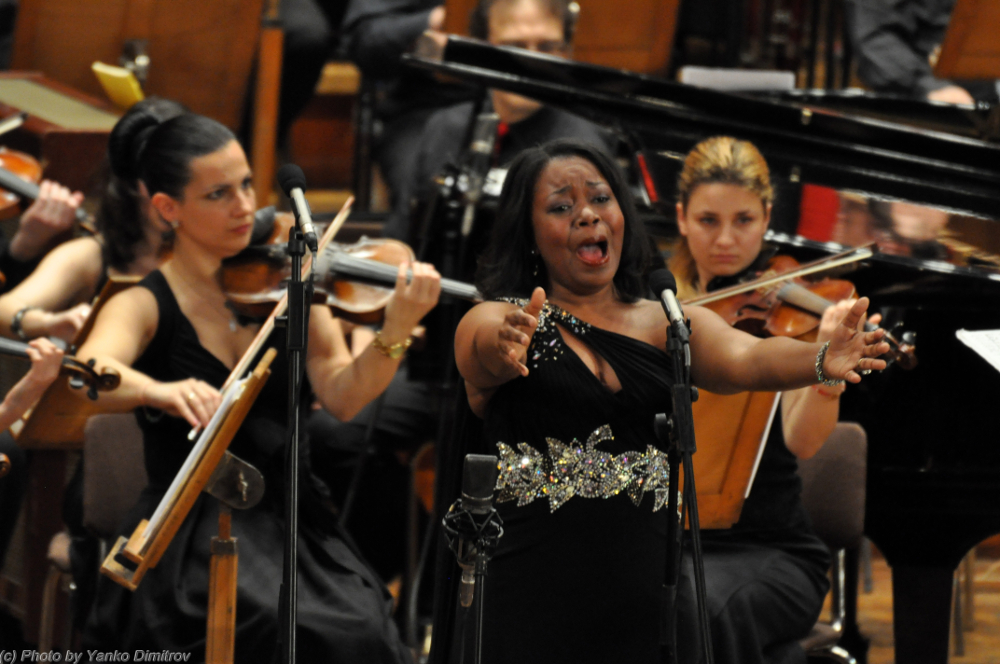 This road to freedom we travelled with the excellent musicians – the dynamic orchestra with jazz and funk inflections of their symphonic sound, the members of the choir raising their gospel-coloured voices, the emotional soloists who presented different characters from the African American tradition, the conductor, leading and inspiring with his enthusiasm. They all put the idea of freedom where it belongs – in the centre of our lives. 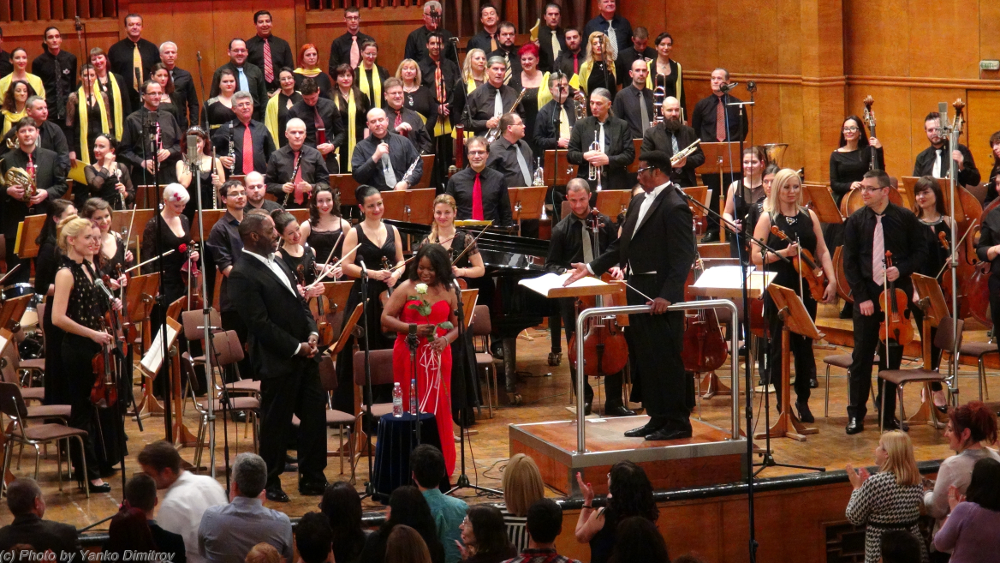 Read more:
Conductor André J. Thomas: “People cannot hate each other and sing together“
NaGuanda Nobles and Benjamin Polite on the soul of America: “All the different cultures, religions, beliefs and ethnicities make America great”